The objective is to remain alive till you are the last plane standing. To take down planes you use missiles that semi track and guns that are effective to a certain range. This game has both a single player and multiplayer and in single player you are pitted against cpu and multiplayer puts you against other players. Players with the most kills are displayed on the leader board higher up.

The objective of this game is to defend the base for as long as possible against the dark forces army of goblins, orcs, trol,s and dragons. The dark army must cross a stretch of land before they can attack the base you are defending. The higher the level the more enemies there are and the harder they become to kill. 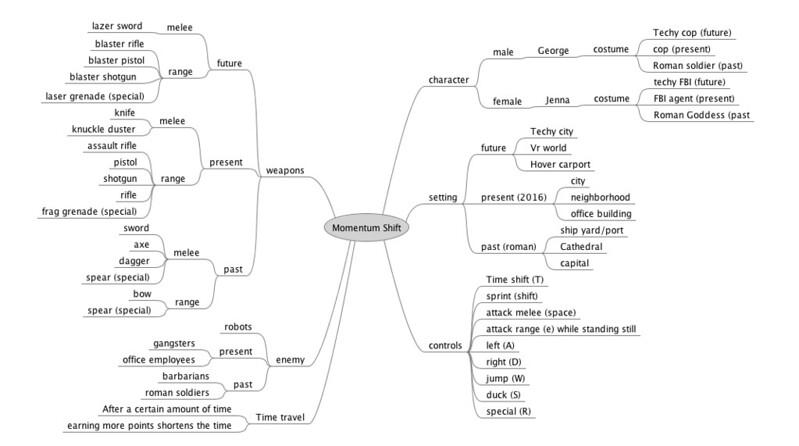